We pride ourselves in serving a cultural artisans delicacy (authentic pizza Napoletana and italian street food) through its traditional historic trade utilising past generations old techniques. The final result a work of art, a masterpiece reminding us of the fresh creations behind the ancient craft.

Where it all began, In Napoli (NAPLES) ITALY

Our great grandfather, Gerardo Visone was a pizzaiolo and had his own pizzeria in Naples until it was tragically destroyed from the events of WW2, which the family endured and survived.

It was the late 1940s, Italy was a country in need of a rebuild after World War II. Cities were in ruins, poverty was rampant especially in the southern regions and people were moving overseas, or to other cities, up to the northern regions in order to find jobs and start a better life, with the hope of a better future.

At this point Italy in the late 1950s early 1960s was in the midst of the economic boom, known as the economic miracle and the Italians started to Enjoy La dolce vita – The Good Life/The Sweet life. As depicted and portrayed in the 1960s film comedy-drama directed and written by Federico Fellini, recognized as one of the greatest and most influential filmmakers of all time, starring Marcello Mastroianni, Anita Ekberg and Anouk Aimée.

It moment had come for our nonno (grandfather) Michele Visone decided that it was time to leave Napoli and his family to seek his fortune and future else where after having lived through and only just survived ww2.

He self schooled and taught him self on how to read and write, he would go on to follow in his fathers footsteps and become a master in his craft, for many years to come.

Calling Taranto (The city of 2 Seas) his new home in Puglia this is where he met the love of his life our nonna Melina, shortly after marrying nonno and becoming Mrs Visone. Nonna was a lover of Musica Napoletana and an amazing chef always preparing traditional pugliese and Napoletana dishes for her family, relatives and friends. They would go on to have a loving and happy family of 3 children (Gerardo, Angelo and Silvana).

He would go on to compete in 1967 at the prestigious 45th Fiera of Padova (Padova Convention) where the “2nd” Oscars for the Best Italian Pizzaiolo was being awarded. Coming away with a 3rd place finish, a honourable and important result.

This inspired both nonno and nonna to open their first pizzeria and ristorante, called La Vera Napoli. Nonno the master Pizzaiolo and nonna in the kitchen cooking her traditional dishes. The entire family would go on to work in the Family business and was part of our day to day life for their children and grandchildren, from the 1960s all the way up to the mid 2000s, trading as La Vera Napoli and la vecchia Napoli. Until both nonni happily retiring.

It has always been of great importance to us father and son to remember where we came from, maintain our traditions and family values. A dream of ours was to continue the family legacy as Pizzaioli – pizza chefs and have our own business in Australia.

This is when La Vera Napoli was re born. A catering and functions service provider for special events privately and attending local public events. Not located in a fixed venue, premises or location but with the flexibility of being a mobile pizza trailer, providing wood-fired pizzas (pizza Napoletana and italian street food).

La Vera Napoli – True Naples, is what our pizzas are all about. As they capture the true essence of our origins – NAPOLI, our story, our history, our culture and our cuisine. Continuing the family tradition and legacy.

You will meet exclusively Angelo Visone, the master Pizzaiolo who will take you and your guests through a culinary journey, as he has learned from the best nonno first hand, has worked as a pizzaiolo in the south (Taranto) and north of Italy (Rimini, Cesenatico, Milano marittima, Cervia, Forlì and Ravenna). In adelaide he has provided his expertise, knowledge and experience in many restaurants, cafes, pizza bars and venues. Many new businesses and already established came to Angelo for his professional help, to assist in improving the quality of their pizzas, updating their menus and or adding new dishes in order to improve their standard and not falling behind.

Passing his Knowledge and skills onto his Son Dante Rossi aka Michael V, who is the original founder, creator, former owner & director of Dante Entertainment Australia’s Premier & Award Winning Adult Entertainment and Events Agency (commenced in 2013 and sold in 2018). Who has extensive knowledge and experience in hospitality, food and beverage, entertainment and events having worked all over Italy and Australia has seen a gap in the market, the rest is history in the making.

Our passion and commitment is to be a leader in what we do providing a professional and exclusive service.

In loving memory of:

Gerardo visone our brother and uncle. 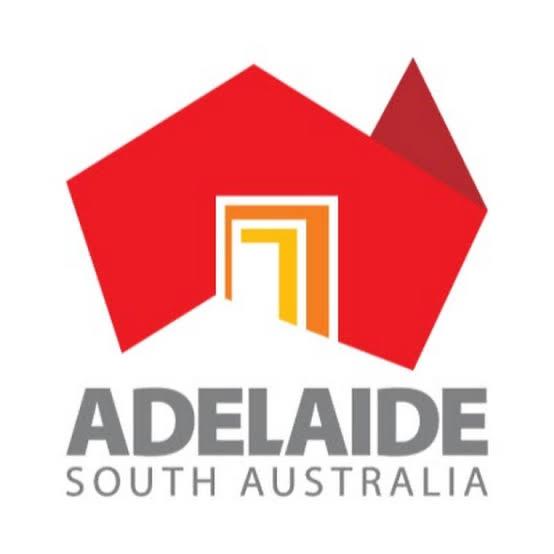 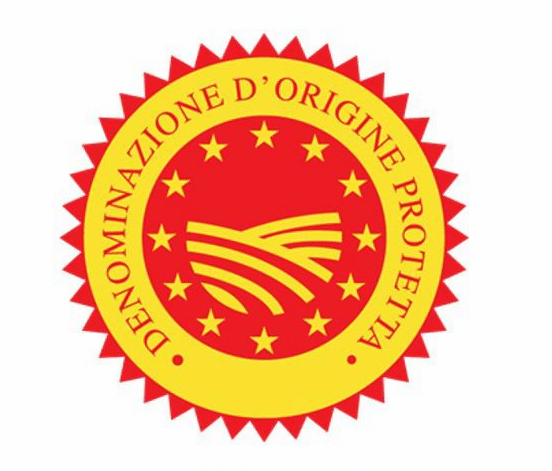 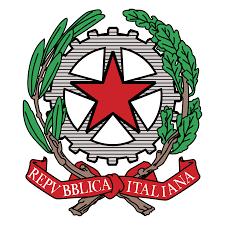 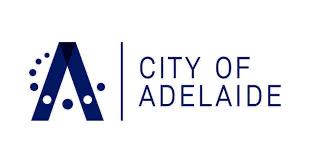 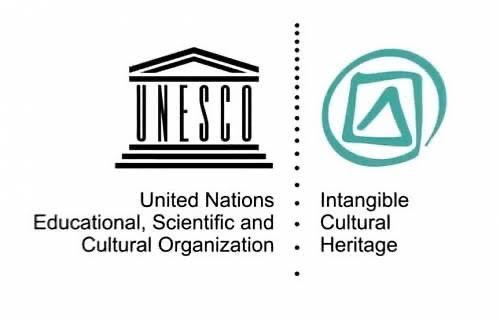